Thad Cockrell has been releasing music both under his own name and with his band LEAGUES for two decades; while also a collaborative songwriter who has written with the likes of Joy Williams (GRAMMY-nominated album Front Porch), Devon Gilfillian, and Joseph, among others. Thrust into the national spotlight in early 2021, Cockrell was personally invited by Jimmy Fallon to perform with The Roots on The Tonight Show, after Fallon discovered Cockrell’s song “Swingin’” by Shazaming it in a hardware store. “It became my anthem,” Fallon said. “Because I’m like, when you want to give up, don’t give up! If you’re going to go down, you go down swingin’! This is my anthem, I love this song.”

Cockrell’s 2020 solo album 'If In Case You Feel the Same,' which features “Swingin’,” was produced mainly by Tony Berg (career spans Phoebe Bridgers to the Replacements), mixed & engineered by Shawn Everett (Vampire Weekend, Beck, The War on Drugs) and features an all-star backing band throughout - ATO labelmate Brittany Howard (backing vocals on track “Higher”), Blake Mills (guitar), Chris Dave (drums), Matt Chamberlain (drums), Ethan Gruska (piano, synths), Ian Fitchuk (multiple instruments). Buoyed by the support of Brittany Howard, whom he first met over a 4a.m. pitcher of homemade margaritas, Cockrell set to work on his first solo effort in over a decade: an album that exposes his deepest insecurities and weaknesses, all for the sake of creating a transcendent connection with the audience. 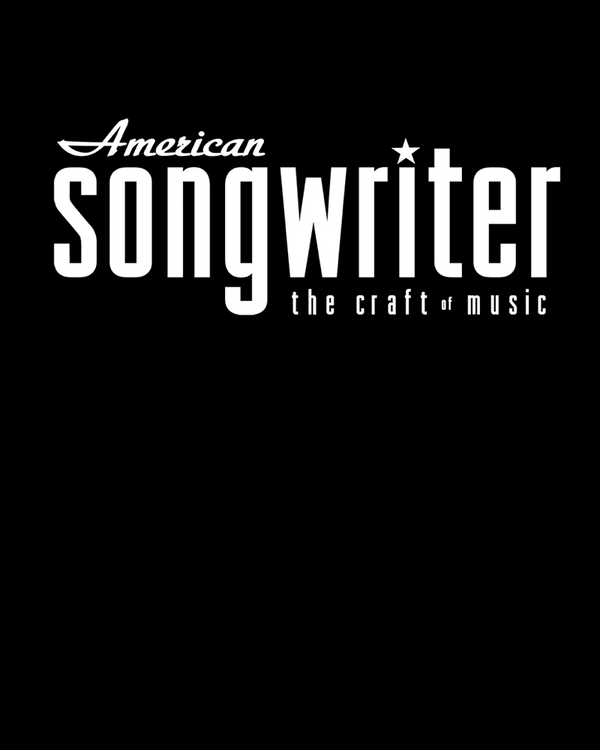 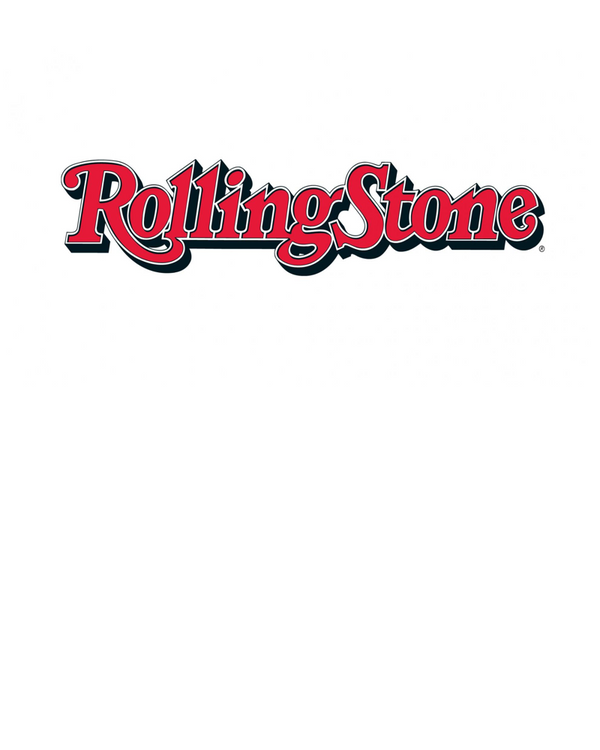